The Caregiver of Maria

Hi Guys, how are you today? Guru Abata pray everything is in good health and always uplifting. On this occasion Guru Abata will discuss about the story The Caregiver of Maria. Let us consider the story carefully.

Prophet Zacharia is the grandchild of Prophet Suleiman. He is a very pious man. He lived with his old wife near a religious place. At that time, Moslems called it Baitul Maqdis. His wife is sister of Hannah, mother of Maria. At that moment. Hannah and her husband; Imran, had no child the same as Prophet Zacharia’s family.

They kept, however, praying. Yet, Allah had not granted their prayers. Until one day, Imran and his wife intended that they would make their child as the one who take care of Baitul Maqdis, if they were given one. 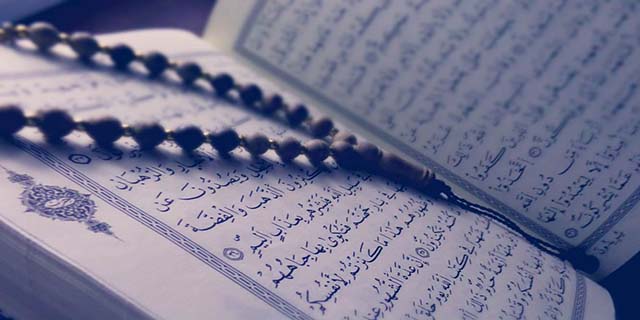 “Is it a vow?” Mother Hannah asked.

Imran nodded, “It’s to prove to Allah that we’re grateful enough His Mercy.”

She then prayed, “O my Lord, I make a vow that if I’m carrying our child, I hope he will be a pious child that he will be the caretaker of Baitul Maqdis.

Amazingly, a few days later, Allah SWT., granted their prayers. Hannah was pregnant. They both were extremely happy. It look years that their prayers had finally been granted.

“Allah is indeed Most Gracious, Most Merciful,” Imran thanked.

Month by month, Hannah’s pregnancy became bigger. She took care of it nicely until it is time for her to deliver the baby. In the meantime, Imran looked for a job. However, he had not come yet until Maghrib time. It made Mother Hannah worried. A moment before Isya, a friend of Imran came to see Hannah. He said something terrible had happened to Imran.

Mother Hannah was down on her knees, crying. Her husband longed for a child. But Allah took him before he could feel it.

“Be patient, Hannah,” Imran’s friend tried to calm her down.

She nodded. She was sure that it was all Allah’s will and there must be a lesson to learn of what had hap pened. Then the baby was born. It was a daughter.

“O my Lord, I have vowed that my child will take care of Baitul Maqdis. But how can she do it well? Doesn’t a boy will be competent enough to do it? O my Lord, will Thou accept her as the caretaker of Baitul Maqdis?” Mother Hannah mumured.

Allah then gave her a sign that He accepted her daughter. Being grateful, she prayed, “O my Lord, I name her Maria. Please protect her and her offspring fom the evil spirit.”

The beautiful little Maria grew up as an energetic child. Mother Hannah taught her well. Little Maria was so special that many religious teachers at that time wanted to educate her. One day when they were gathering in front of Mother Hannah’s house, they voted to decide who deserved to teach Maria.

“Whoever chosen from this voting, we have to respect and support him,” one of them said.

With the permission of Allah, Zacharia was chosen.

“Allah has chosen him. He is indeed the noblest man amongst us. Moreover, he is a Prophet, Maria’s uncle, and also the caretaker of Baitul Maqdis. He deserves it,” one of them said.

Prophet Zacharia was so happy because Allah gave him an opportunity to teach Maria. She is his niece. So, it felt like treating her as his own daughter. He looked after her well. He gave her a room in the upper floor of Baitul Maqdis. It is pretty high that people need a stair to get there.

Prophet Zacharia and his wife, Mother Isa, were concerned about Maria’s needs. They visited her in shift to assure that she was alright. Until one day Prophet Zacharia was stunned to find many kinds of fruits next to the praying Maria. He was confused because it was not fruit season.

“Where does she get all those fruits? Who has sent it any way?” Prophet Zacharia murmured.

His curiosity grew bigger. There was no one that would visit Maria, but him and his wife. Then, where did the fruits come?

“Maria, way I ask you something?” Prophet Zacharia asked her right after she finished praying.

She nodded, “Sure you can, Uncle.”

“Is there anyone send you all those fruits?”

Maria took a deep breath before she answered it. She shook her head, “Those fruits were given by Allah. I just got it without asking and looking for it.” Her answer made Prophet Zacharia almost cried.

“I always get fruits every day when the sun rises and sets. Are you still curious about it, Uncle?” She asked unintentionally.

“Uncle, Allah is teh Most Powerful and Most Gracious. He gives His Mercy to any of His Servants,” she said later.

Listening to her explanation, Prophet Zacharia was amazed. He loved her even more. He was also grateful Allah had given him the opportunity to take care of her. He hoped that he could be a good care giver of Maria, a pious woman Allah has chosen.

A few of Guru Abata, hopefully we can all take a lesson from this story of The Caregiver of Maria. May be useful. Thank you.
"Allah Ta'aalaa lebih menyukai pelaku maksiat yang bertobat dibanding orang sholeh yang dirinya tidak pernah merasa salah." ─ UAH 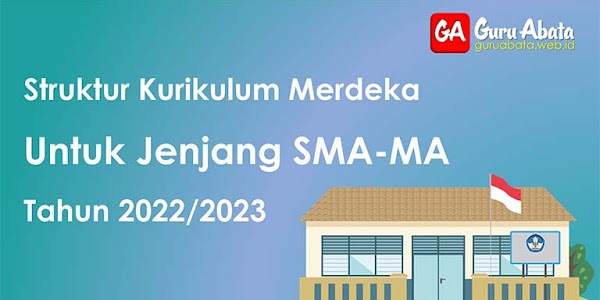